Let me, right from the beginning, state that Simon Steenslands new album, Let´s go to hell, is nothing less than a masterpiece. I have followed him for decades and seen his music grow, unfold, and develop new and exciting landscapes and heavens, I have heard him evolve from being a rock drummer with an attitude to what he is today: a free artist that doesn´t need any attitudes, a composer that creates music you can´t hear anywhere else.

In his last few albums, I have noticed a movement towards the “classical” music. You can hear Edgar Varese, of course, and Witold Lutoslawski. When I ask him, he mentions Krzysztof Penderecki, but in the same breath Annette Peacock and Joni Mitchell.
– There are so many ways music can be great, he says. And no way is necessarily better than the other. This is my way, and it feels completely natural and obvious, I can´t even imagine any other way to create music.

I said, Steensland is moving towards the “classical” music, but he will never totally get there, because he comes from a Rock idiom. Somewhere in the reptile brain of his music lurks Frank Zappa, Henry Cow, Magma and a few others, not so much their music, but the tale they tell about how music can sound.

But when we are talking it is apparent that there is a difference between what I hear in his music, and what he actually put there. He says he never listened to Lutoslawski, but when I mention Charles Ives he agrees:
– Wow, what a guy. He was a real visionary. If there is such a thing as having an idol, that would be him.
Ives was an American composer that, like Steensland, was so far ahead of his time, that very few understood his music.
– That´s right, his monumental 4:th symphony had its world premiere eleven years after his death.

Simon Steenslands new album, Let´s go to hell, consists of three parts, I wouldn´t call them tunes or movements, but parts: Schrödingers friends, The flagellant march, and Zombie B. Goode. The titles connect to fields of interest that can be found in the earlier albums. Erwin Schrödinger was an Austrian quantum physicist that is mostly known for his metaphor about the cat. A flagellant was a person, mostly in medieval times, that would whip himself, thinking that pain would get him closer to the sufferings of Christ. And Zombie B. Goode? I guess it alludes to old Johnny, deep down in Louisiana, but I can’t say I hear any references to Chuck Berry.

The music moves in spheres that sometimes can be recognized as a 4/4 rock beat, but soon the rhythm disintegrates, and the pulse becomes irregular, and suddenly it disappears, and you find yourself in a dungeon of pain and anxiety or in a heaven of beauty. I think I can identify some of the flagellants as being very contemporary, trying to handle war, pollution, and inequality. But in the end, the music doesn´t give up, the world is going to pieces, but still there is hope and resistance. And of course; humor DO belong in music. All along fear, fascination, and awe, I laughed several times.

I ask him about notation, it is hard to imagine that there is a complete score. But he says that every part is exactly notated. He uses live musicians, and many of them want to have the music written down. But of course, in the final work he is alone in the studio, with his mixing table, his earphones, and his computer. He laughs when he tells me that the time he put into this album is ridiculously immense.
– I have lived with this music like with a person, and now it´s hard to let go. I write rather slowly, and I´m no wizard at the mixing table, but mostly I´m insecure about the quality, is it good enough? But on a good day I go to the studio, and when I “wake up” a few hours later I have some music that I hardly know where it came from.

Let´s go to hell, is an album that probably will sell a few thousand copies around the world. I should say that´s a shame. Think about the billions they put into orchestras and concert halls, just to play Mozart, Brahms, and Stravinsky. I have nothing against these composers, but I think a few bucks could drizzle down to a struggling artist like Simon Steensland. I, myself, have written to the Swedish public service radio, and asked them to play some of Steenslands music, and I urge you to do the same. If you have a radio channel that is not totally into mindless pop music in your part of the world, write to them and try to get them to play this masterpiece. Maybe together we can make a difference. 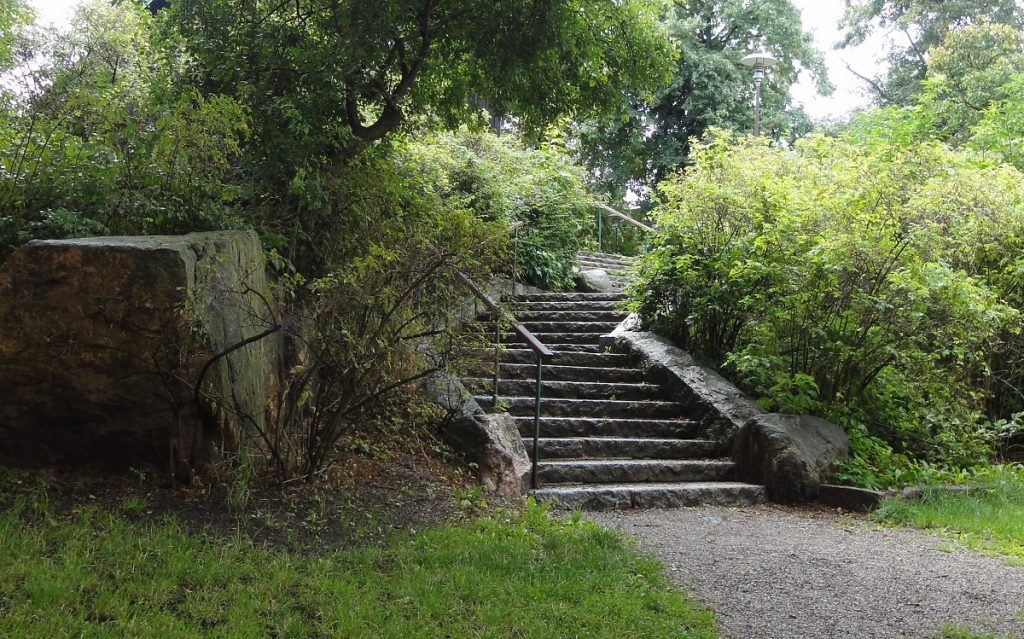 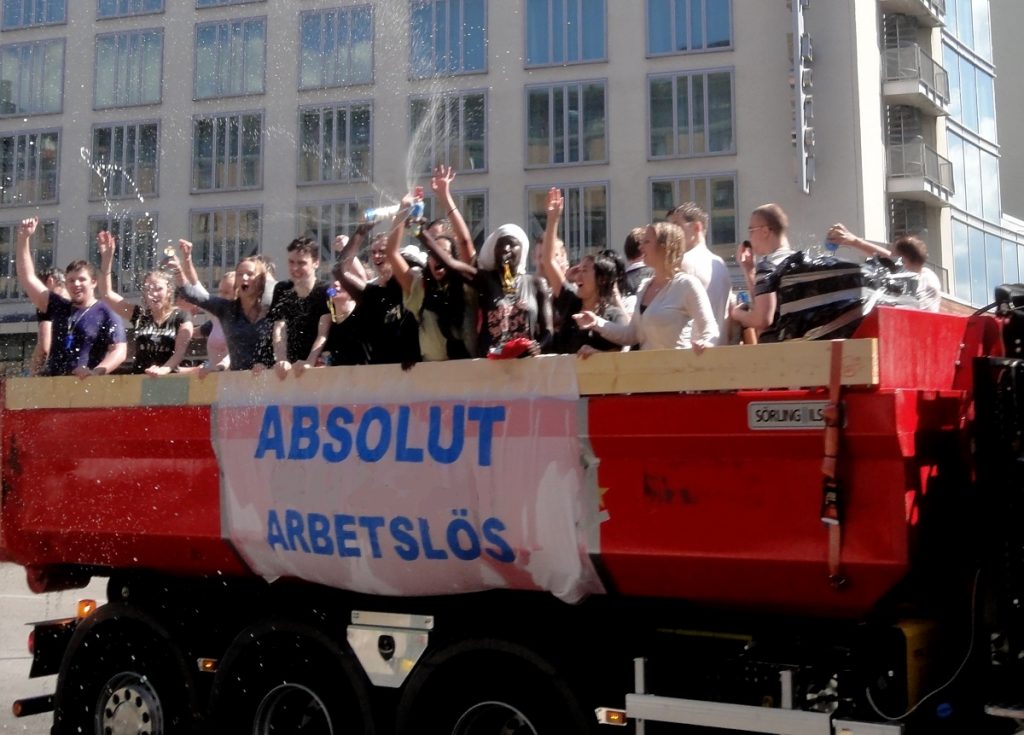 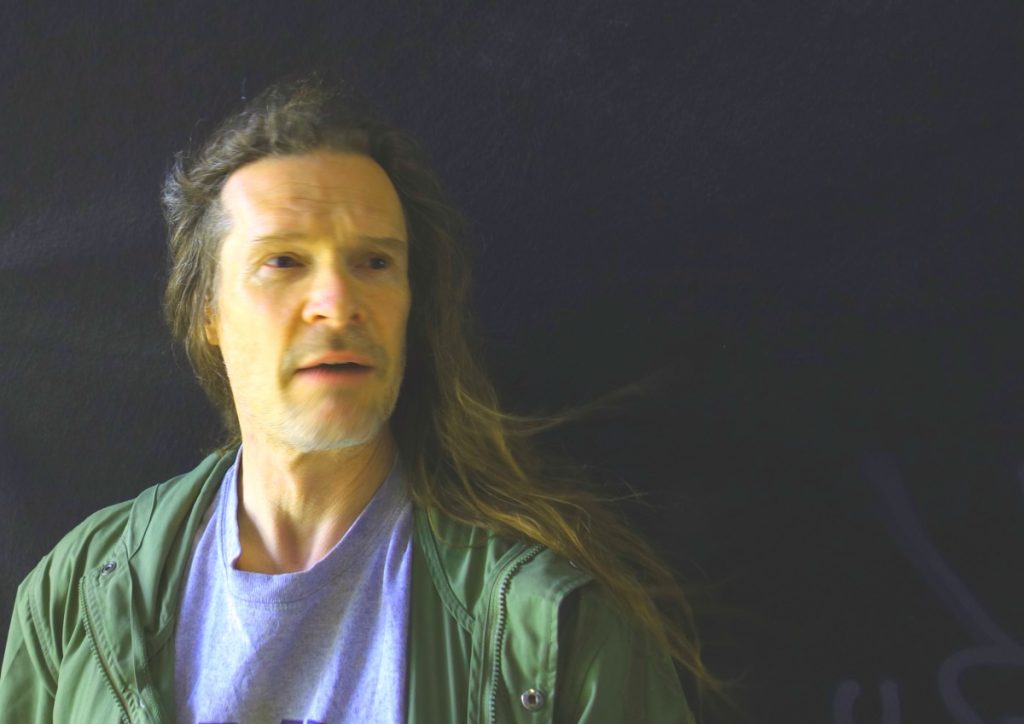 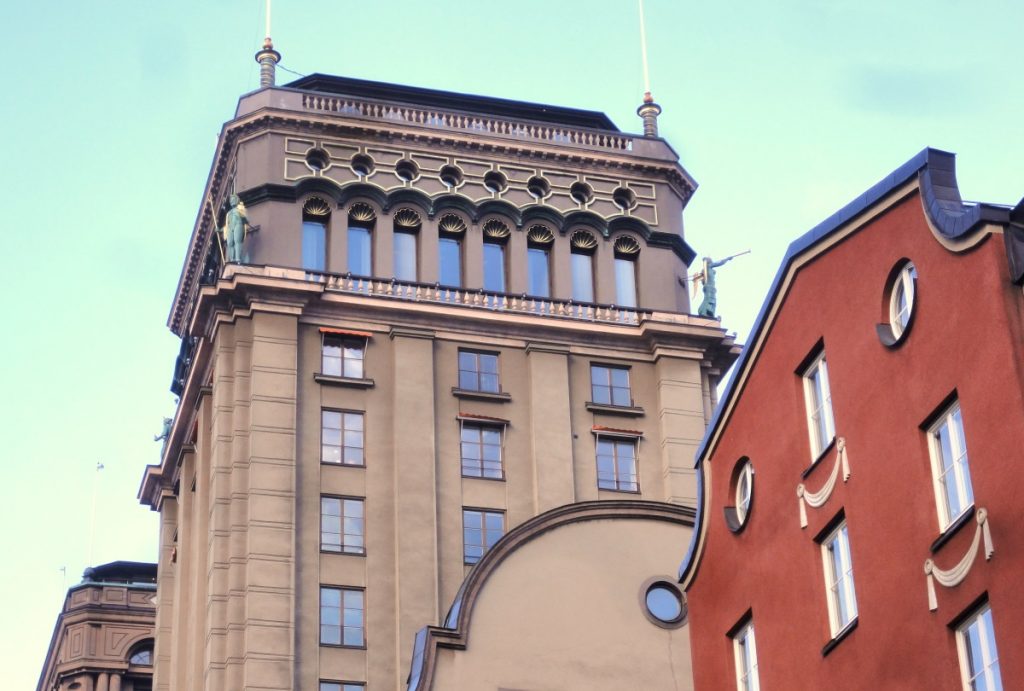